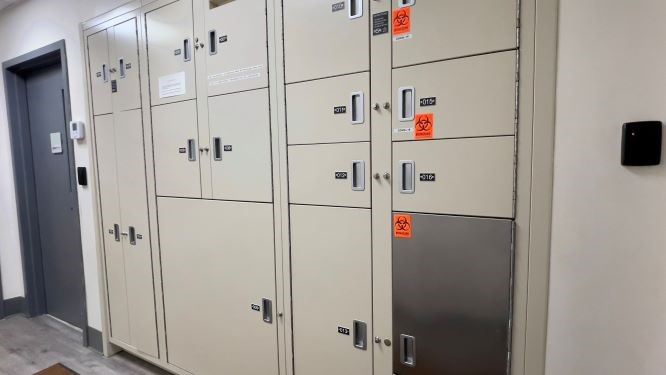 Property which is not considered evidence, and has been approved for release by the investigating detective, may be released back to the owner.

Per Florida State Statute 925.11 and 925.12, if the suspect in a felony case is found guilty by a jury or if they pled in court, the property must be held until the sentence has been fully served, regardless of who owns the property. If the case is “Dismissed” or the suspect was “Acquitted” of all charges, the property can be released with written authorization from the detective responsible for the case. A certified court order can also release the property at any time.

The release of firearms is governed by how the weapon is classified: Evidence, Safekeeping, Risk Protection Order or Court Ordered Domestic Injunction. If you're uncertain as to the classification assigned to your property, check with the detective or officer who is handling the case. If you need more information regarding the release of firearms and weapons, contact the Evidence Unit at (954) 935-5491.

All persons entering the Evidence Unit to claim a firearm are subject to a background check for prior felony convictions. Firearms may not be released to a convicted felon. If there is any question about the adjudication of a charge(s), the weapon will not be released until the issue is resolved. Ammunition is not returned on the same day due to safety concerns, unless a court order specifies otherwise.

Legally seized, found, and unclaimed property is sent to PropertyRoom.com, an online auction site open bidding to the general public. They auction, stolen, lawfully seized, or unclaimed property of every kind from law enforcement agencies nationwide. The website is available 24 hours a day, 7 days a week.