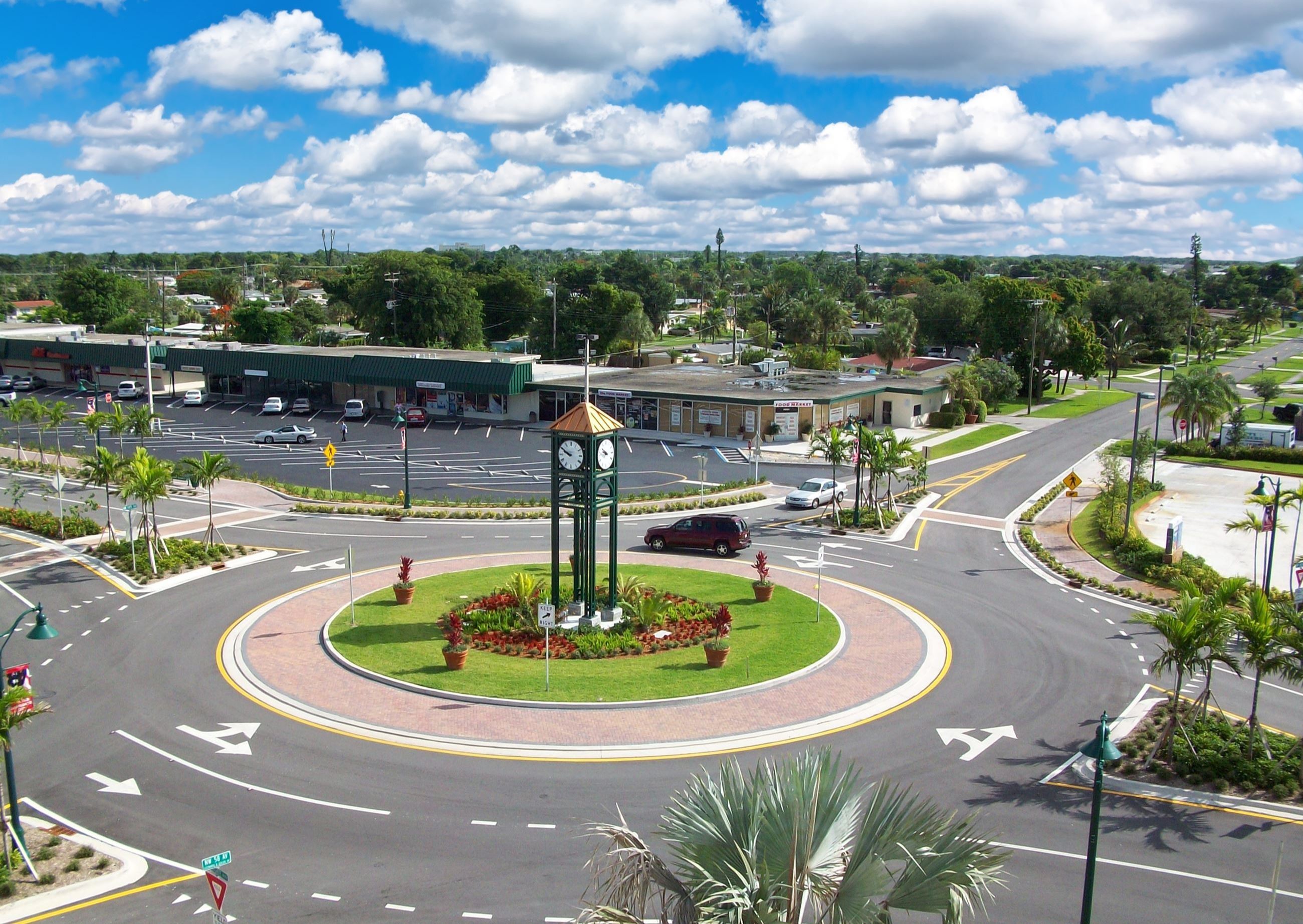 The City of Margate is located in Broward County and is part of the Miami-Fort Lauderdale-Pompano Beach Metropolitan Statistical Area. With a population of 59,116 (Bureau of Economic and Business Research, 2019 Estimates), Margate is the 14th largest of the 31 cities in Broward County.

Margate encompasses a nine-square-mile area of tree-lined streets and 30 miles of canals. The City of Margate is only 7.5 miles from the Atlantic Ocean and approximately 20 minutes from the Fort Lauderdale[1]Hollywood International Airport and Port Everglades. 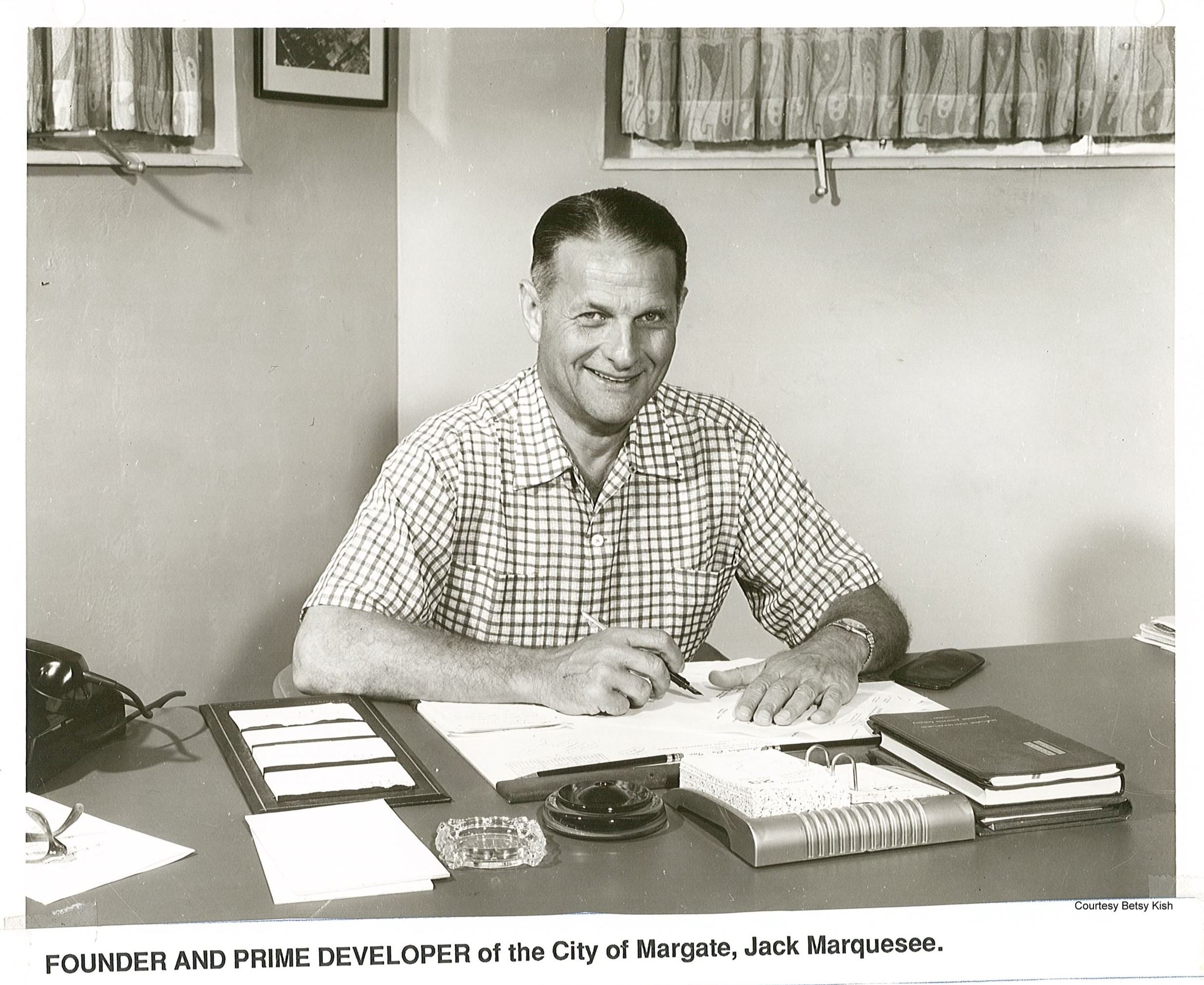 The City boasts 19 parks and recreational facilities, including the Calypso Cove Aquatics Facility. In addition to an award-winning police department and an ISO Class I Fire Department, other recognitions and awards include Playful City, USA; Tree City, USA; the National Association of Town Watch’s “National Night Out” Award; the Government Finance Officers Association (GFOA) Certificate of Achievement for Excellence in Financial Reporting; the GFOA's Distinguished Budget Presentation Award for FY 2020; and the 2019 Granicus Digital Efficiency Award. In addition, the City has earned the Better Buildings Goal Achiever Award from the Department of Energy for reducing the City's overall energy use intensity by 21.3%.

In 2019, the City of Margate was named the 37th Best City to Start a Small Business by Go.Verizon.com, and the National Council for Home Safety and Security ranked the City as one of the top 50 Safest Cities in Florida.

The Senior Center is a special district located in Margate that provides support services (including special services for those with physical and/or cognitive impairments) to adults age 60 and older residing within the City and Broward County. Some of the programs and services provided by the Senior Center include transportation, eldercare advocate program, individual and group counseling, Emergency Home Energy Assistance for the Elderly Program (EHEAP), the Serving Health Insurance Needs of Elders (SHINE) program, and nutritional meals. The wide array of activities available include arts and crafts, live musical entertainment, fitness classes, bingo, discussion groups, day trips, and much more. The Senior Center funds its operations through grants from various governmental and charitable agencies and in-kind services from the City.