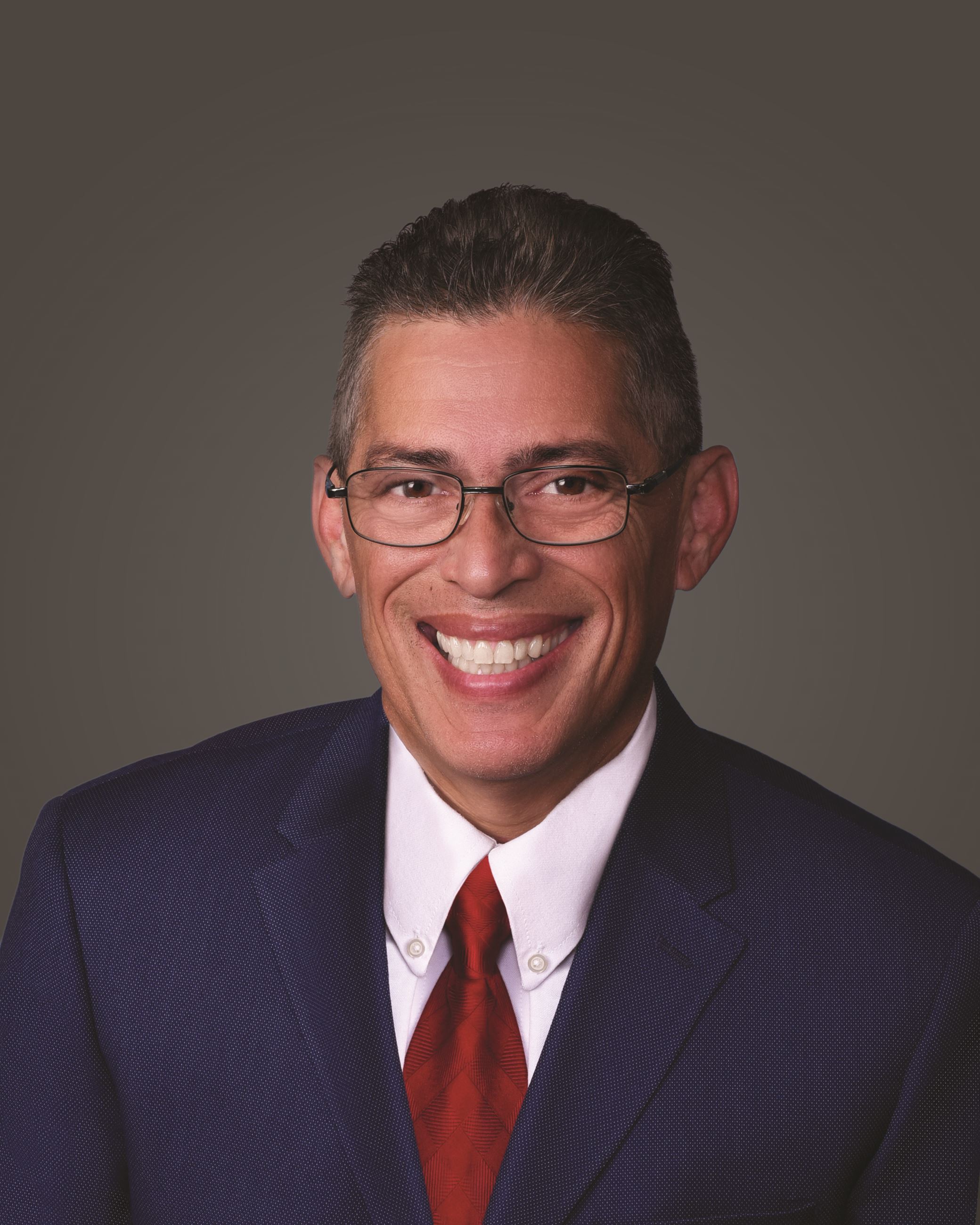 A Margate resident since 2003, Vice Mayor Caggiano has served as a board member of the City’s Planning and Zoning Board since 2013 and was elected Vice Chair in 2015. He was a dedicated Board member of the Margate Chamber of Commerce from 2009 to 2014, serving as the 2013 Executive Secretary and the 2014 Secretary/Treasurer. In June 2012, he was recognized as Chamber Ambassador of the Month, and then in 2013, he was voted Small Business Leader of the Year.

He currently serves on the following boards:

Vice Mayor Caggiano has the distinct honor of graduating from the first class of Margate Community College, the City’s interactive program designed to help residents get an up-close look at local government. He earned a Bachelor of Science degree in Economics from the State University of New York at Binghamton. He is the proud father of two, Jason and Sophia. He and his wife, Assia, have been married for over 20 years.