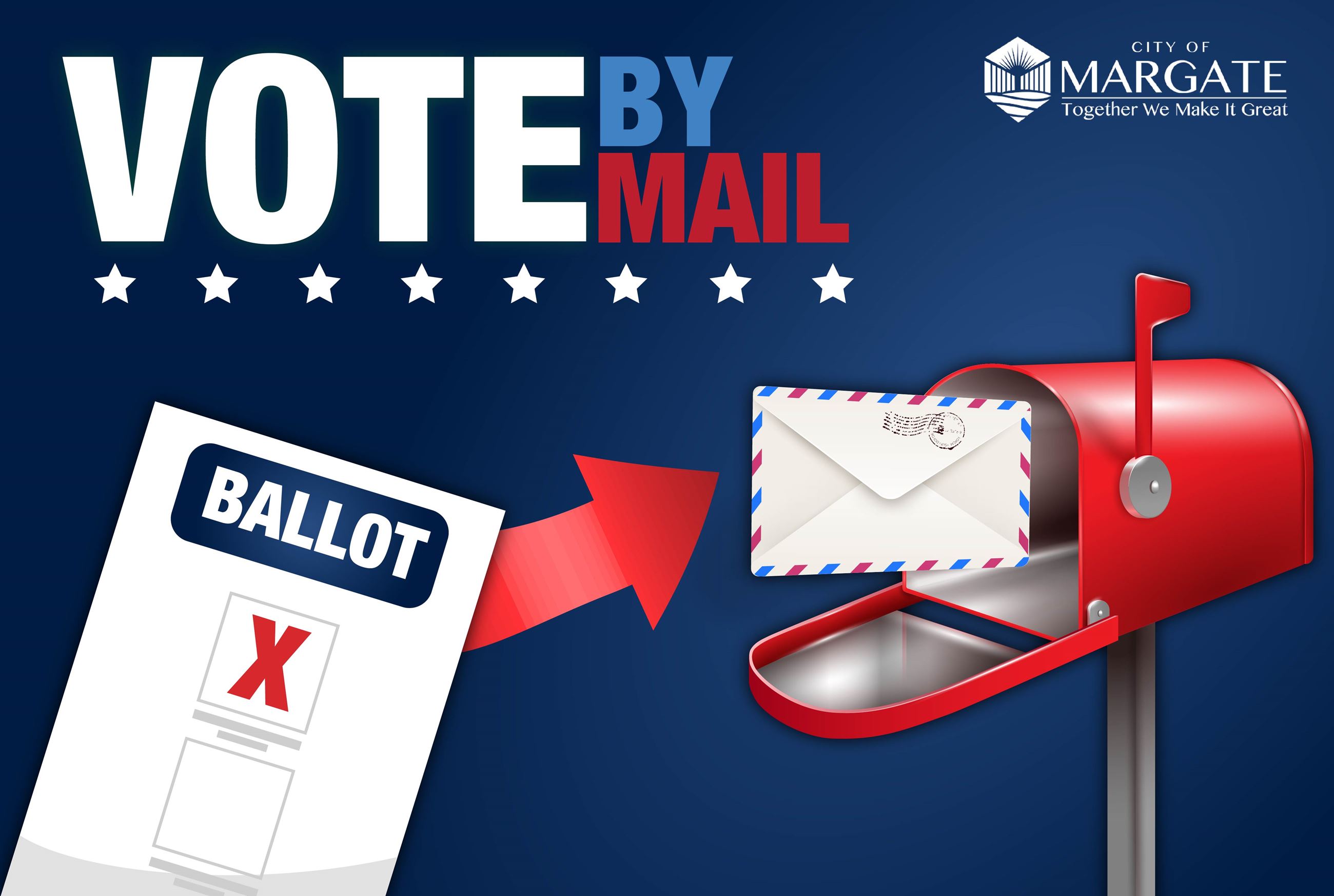 The next election will take place on Tuesday, November 8, 2022. To register to vote and review registration information, please visit https://www.browardsoe.org/.

For more information about the upcoming election, to request a vote-by-mail ballot and so much more, go to https://www.browardsoe.org/.

This is an election in which all or most members of a given political body are chosen. Additionally, it is a regularly scheduled local, state, or national election in which voters elect office-holders. Elections are held in November of even-numbered years, on dates authorized by laws governing municipal elections in Broward County.

Early Voting – Unlike the County, Early Voting is optional for municipalities if it is a stand-alone election.

Absentee Ballots – As in all other elections, municipal voters have the option to vote by absentee.  Requests can be made to the Broward County Supervisor of Elections’ Office in person, e-mail, phone call or in writing.

Candidate Qualifying - The criteria required for an elected office is contingent upon the requisites of the level of the office desired. Where the candidates file their respective campaign documents and where they qualify is dependent on the level of the office.  For candidates running for Municipal offices, the qualifying officer is the Municipal Clerk. All campaign documents are therefore filed with the Municipal Clerk.

Prior to placing election signs on someone’s property, candidates must complete this permit application and submit it to the City. Click here to download the application.

You can access forms and information on registering to vote at www.browardsoe.org.

To know your polling location for Election Day, use our precinct finder.